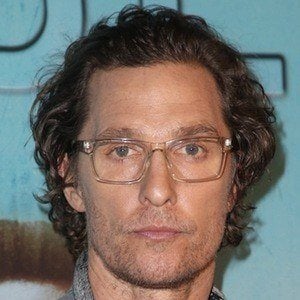 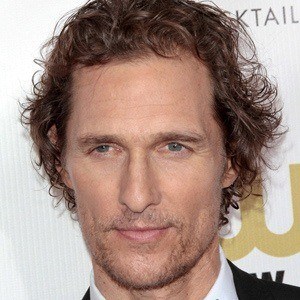 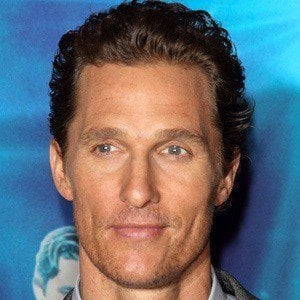 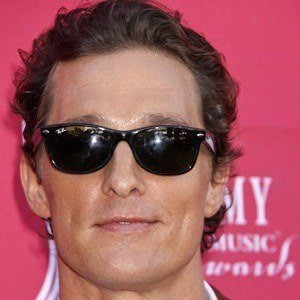 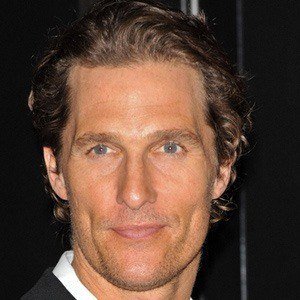 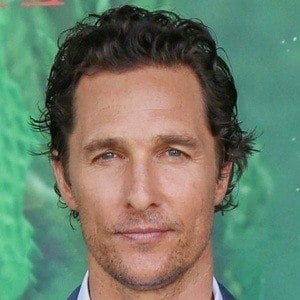 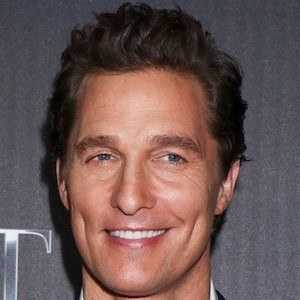 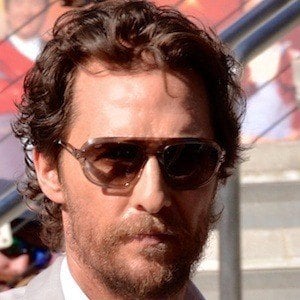 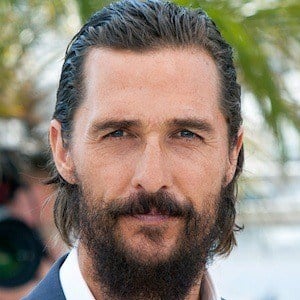 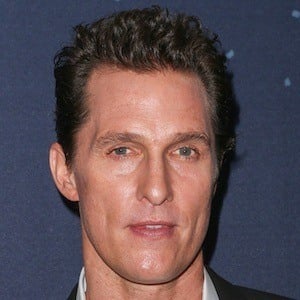 Actor well known for his roles in films such as as Dazed and Confused, Interstellar, and Magic Mike. He won the 2014 Academy Award for Best Actor for his performance in Dallas Buyers Club. He earned further praise for his role as Detective Rust Cohle on the HBO crime series True Detective.

He appeared in a variety of television commercials and earned a degree in radio-television-film from the University of Texas. He made his debut as Guy #2 in the 1993 film My Boyfriend's Back.

He played a lawyer in the film A Time To Kill, where he defended the character played by Samuel L. Jackson.

He dated actress Sandra Bullock from 1996 to 1998. He married model Camila Alves in 2012. The couple has two sons named Livingston and Levi and a daughter named Vida.

He starred in The Wedding Planner with Jennifer Lopez.