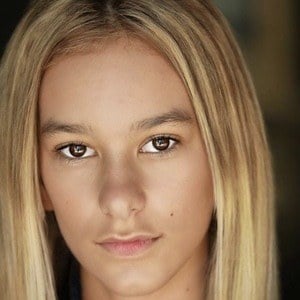 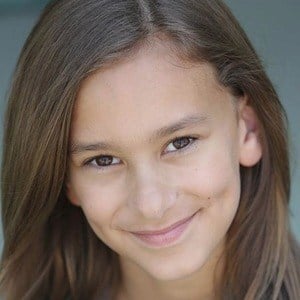 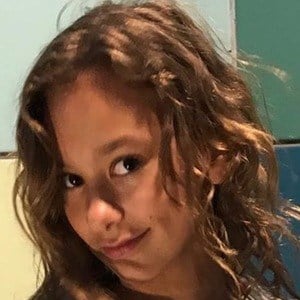 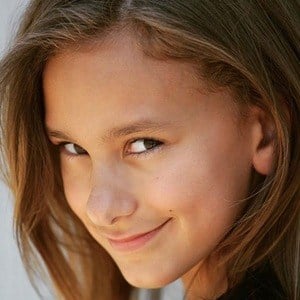 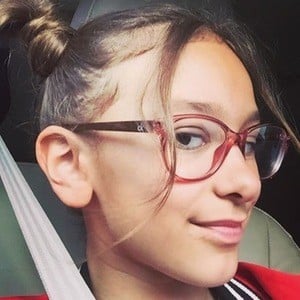 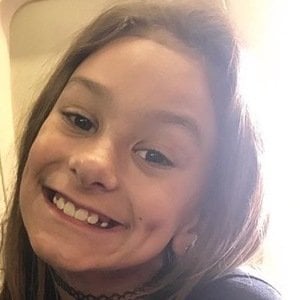 Actress who earned widespread acclaim for appearing as Charlotte in the 2017 superhero film Logan. She appeared alongside stars Hugh Jackman and Dafne Keen.

She earned her first ever on-screen acting credit for her work in Logan (2017).

In 2016, she was cast to appear as a girl scout in the 2017 comedy film Hidden in the Heart of Texas: The Official Hide and Go Seek Documentary.

Her brother is actor Gavin Casalegno.

She appeared alongside Logan director James Mangold on the red carpet during the film's press junket.

Ashlyn Casalegno Is A Member Of