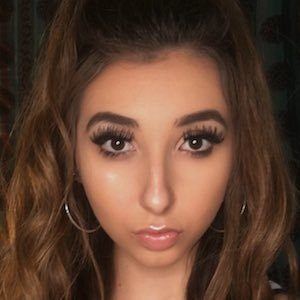 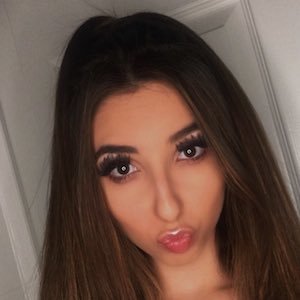 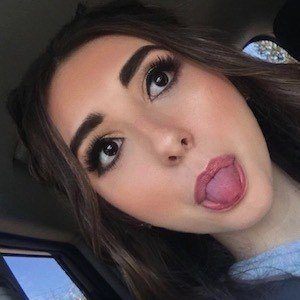 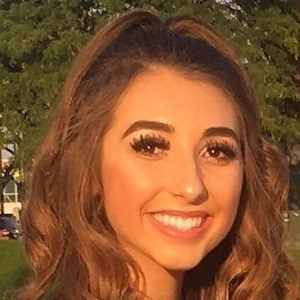 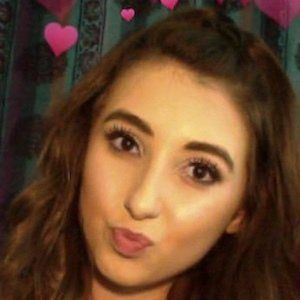 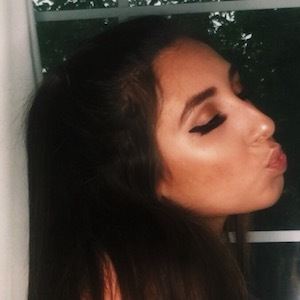 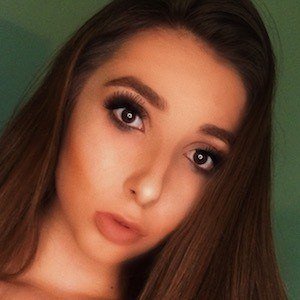 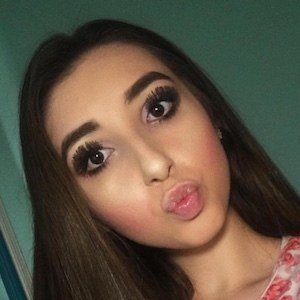 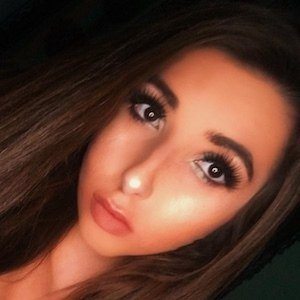 Social media star best known for her broadcasts on the app Live.me, which reach over 50,000 fans and growing. She has also gained additional fame through Twitter and the video streaming website YouNow.

She is friends with fellow Chicago web stars Alexis Simone and Almost Alex.

Ashlyn Kuehl Is A Member Of