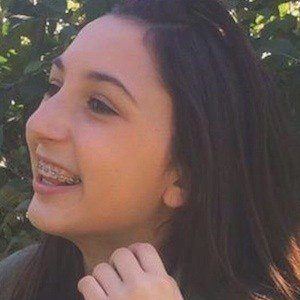 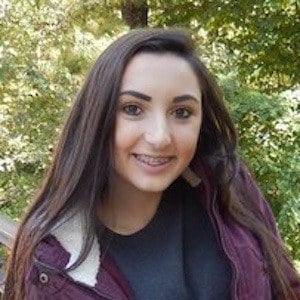 YouTuber known for her fashion-centric content, often of the vlogging variety. Her self-titled channel has amassed over 60,000 subscribers.

The first social platorm in which she found a significant following was YouNow, where she was known for her live streaming to her ItsAlexisSimone account.

Two of her most popular YouTube videos are reactions to musical.ly posts by influencers such as Jacob Sartorius.

She was born in Chicago, Illinois and has a younger sister.

She has attended several meet ups with internet stars, including one where she met Carter Reynolds.

Alexis Simone Is A Member Of