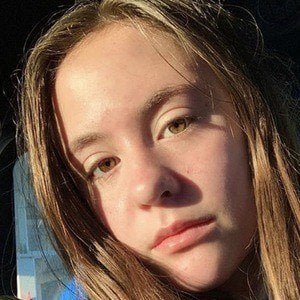 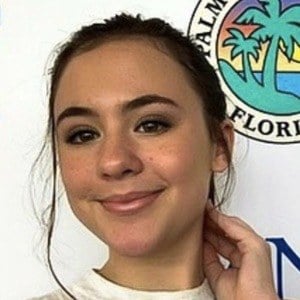 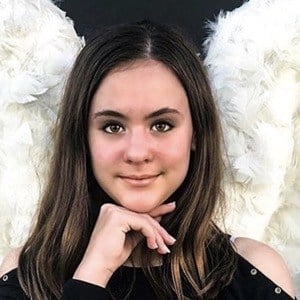 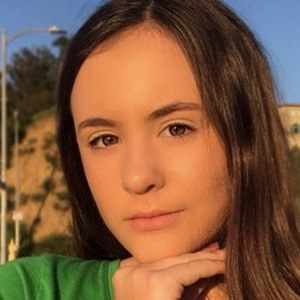 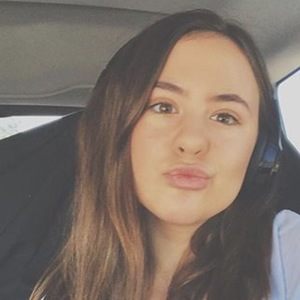 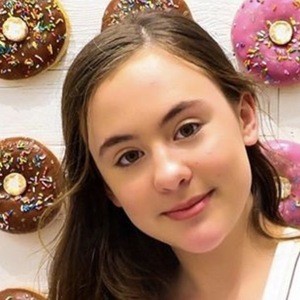 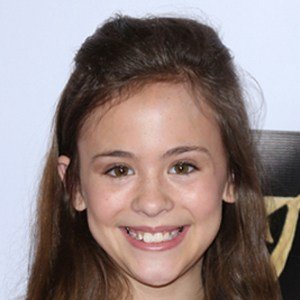 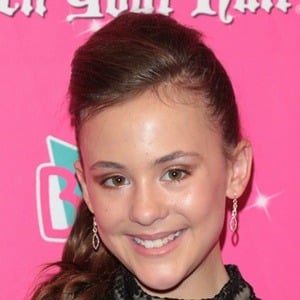 Actress who got her big break on The Vampire Diaries as Young Nadia in 2014. She also starred as Maddy Lassiter in the 2016 film The Wrong House.

She started performing on stage at age 4. Her first play was called The Gurufalo.

Her favorite musical growing up was Wicked. She had all 26 songs memorized at age 5. She has 10,000 followers on her ashlynjadelopez Instagram account.

She has a younger sister. Her mom is a paramedic and a firefighter.

She played the younger version of Nina Dobrev's character on The Vampire Diaries.

Ashlyn Jade Lopez Is A Member Of