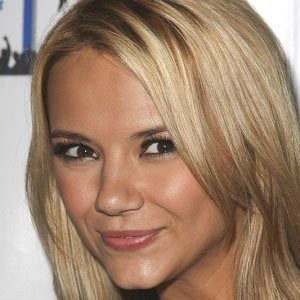 Dancer, model and adult film performer and director who was named as one of the twelve most popular adult film stars in the industry by CNBC in 2011.

She was a cheerleader for nine years and worked at a used car dealership for more than three years. Her first involvement in the adult entertainment industry was a photoshoot for an Oklahoma-based magazine.

She appeared in the music video for Buckcherry's "Too Drunk..."

She retired from the industry after the birth of her first child.

She made a cameo in the Alexandre Aja-directed film Piranha 3D.

Ashlynn Brooke Is A Member Of