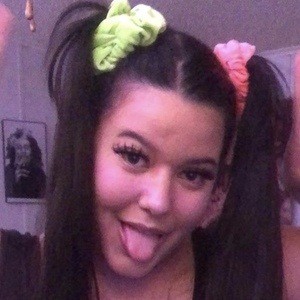 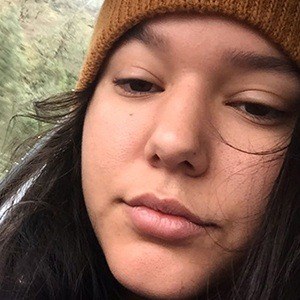 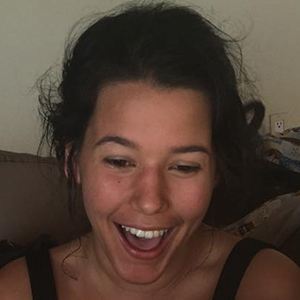 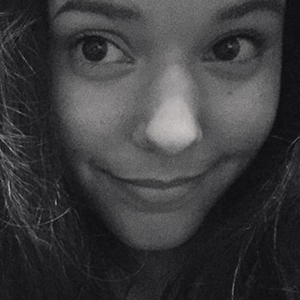 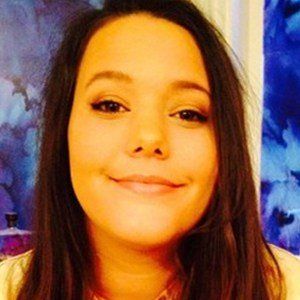 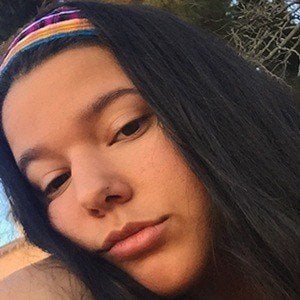 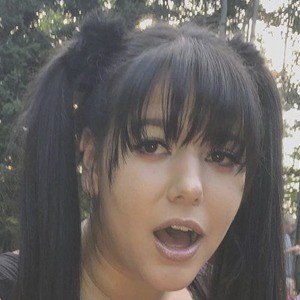 Her earliest use of Instagram was in July of 2012.

She also sings and plays guitar.

She grew up the youngest of three; her silblings are named Christa and Nicholas. She has dated Keenan Greenbaum.

She saw Ed Sheeran in concert in San Jose, California in 2014.

Ashlynn Tapp Is A Member Of