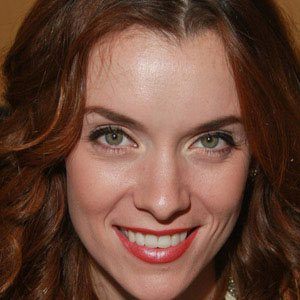 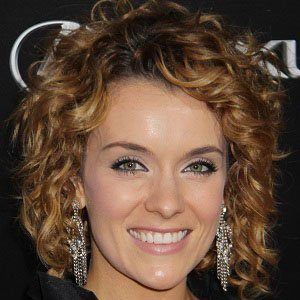 Actress who starred in both the first and the second sequences of The Human Centipede film franchise. In 2014, she played a role in The Scribbler.

She started acting at the age of 4, when she played the leading role in Goosey Loosey.

She was cast in the 2016 feature Fear, Inc. She has also appeared on NCIS.

She was born in Riverton, Wyoming, as the youngest of four sisters.

She was cast in the film The Ghost and the Whale, starring Tippi Hedren.

Ashlynn Yennie Is A Member Of