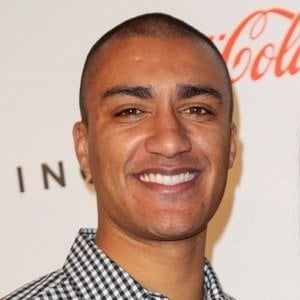 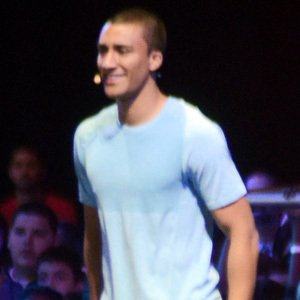 American decathlete who won gold at the 2012 Summer Olympics in London. He broke world records in both the decathlon and heptathlon events.

He earned the Division I field athlete of the year award in 2009, while competing for the University of Oregon.

He also won a gold medal at the 2013 World Championships in Moscow.

He was born in Portland, Oregon and raised as an only child. He married fellow olympian Brianne Theisen.

He followed in the footsteps of Caitlyn Jenner to become a decathlon gold medalist.

Ashton Eaton Is A Member Of