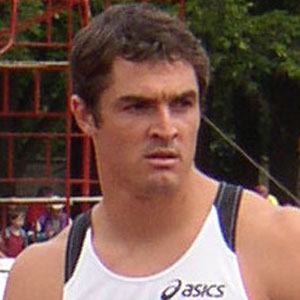 He attended Maria Carrillo High School in his hometown of Santa Rosa, California.

In 2007, he became the first decathlete in more than twenty years to win back-to-back NCAA titles.

His father, Joseph, was an Olympic triple jumper.

He and Woody Strode are both famous decathletes from California.

Jake Arnold Is A Member Of