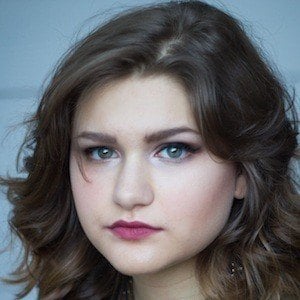 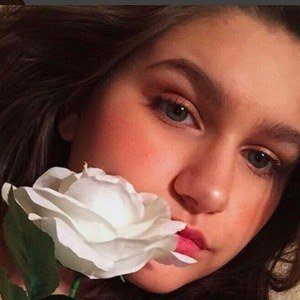 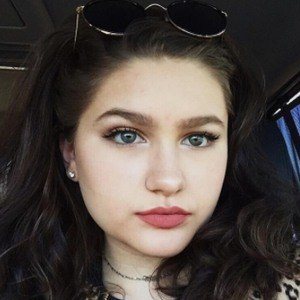 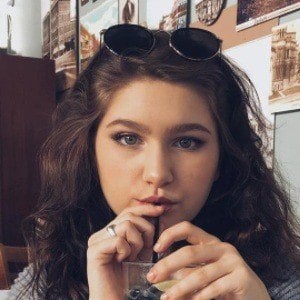 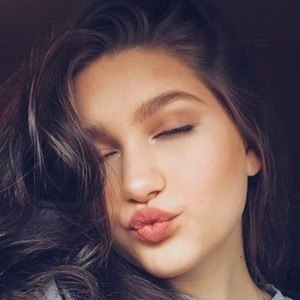 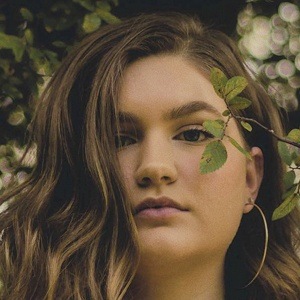 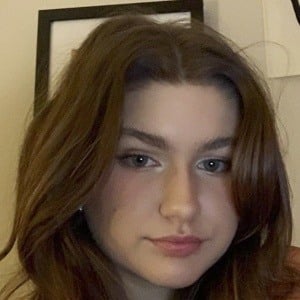 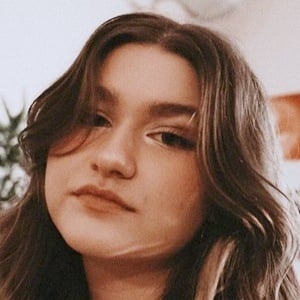 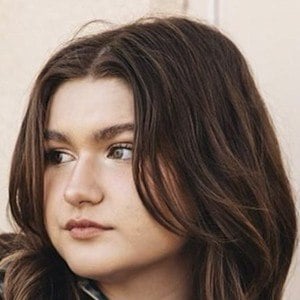 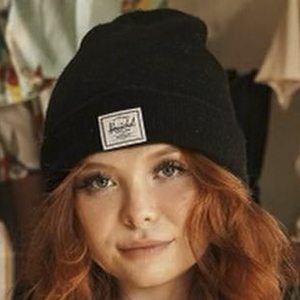 Acoustic folk singer who rose to fame posting covers of popular songs to her self-titled YouTube channel. She released her debut single "Break the Distance" to iTunes in November 2014 and she released her first EP For my Darling in 2016.

In addition to song covers, she has posted vlogs, performances, and challenges to her YouTube channel.

She is from Dallas/Fort Worth, Texas.

She has covered "Statues" by Nina Nesbitt and "Tee Shirt" by Birdy on her YouTube channel.

Ashton Edminster Is A Member Of