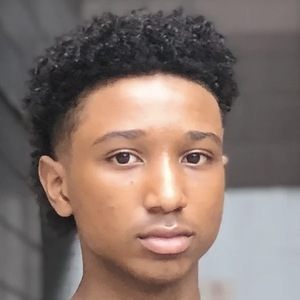 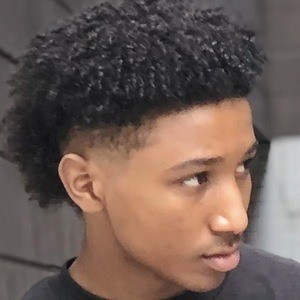 TikTok star who is best known for his ashotiktokalot TikTok account where he posts POV and comedy videos. His content has earned him over 3.3 million followers on the app.

His first TikTok video to reach over 1 million views is a comedy skit about his girlfriend wanting to take a break. The videos on his TikTok have earned over 133 million likes.

He posted a duet with TikTok star Addison Rae in May 2020.

Ashton Hutchinson Is A Member Of