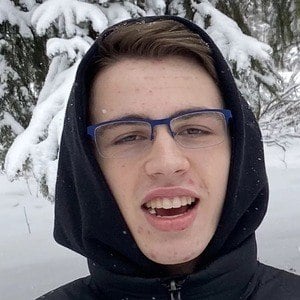 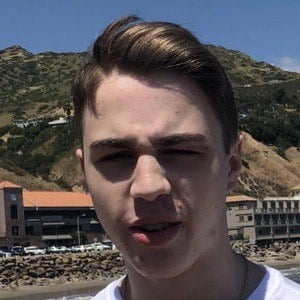 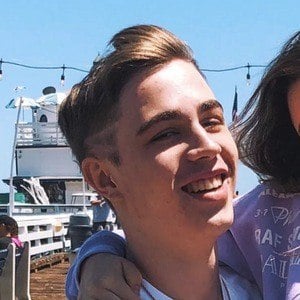 Younger brother of YouTube sensation Sydney Serena who has been featured on his sister's channel numerous times. One such video in which he appeared was "Brother vs Best Friend!! Who Knows Me Better?!"

He was an athlete growing up, playing sports such as basketball and tennis, and running track as well.

He chose to keep his Instagram private at the height of his sister's popularity.

He and his sister have an older brother named Ryan.

One of his sister's viral videos was "I Copied Maddie Ziegler's Instagram For a Week..."

Ashton Parupsky Is A Member Of