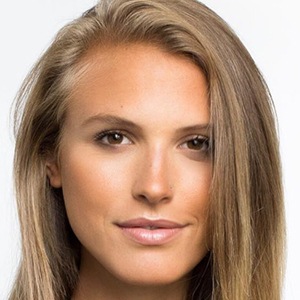 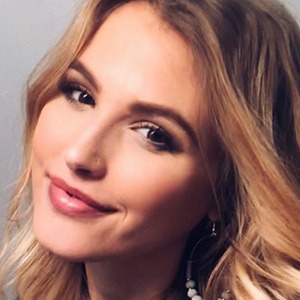 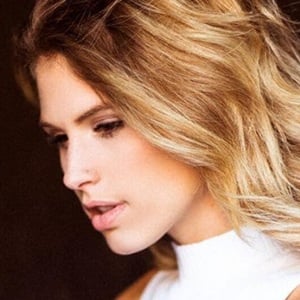 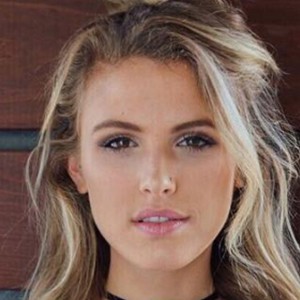 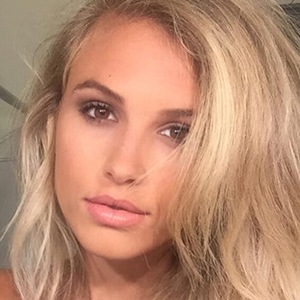 Social media personality who is particularly known for her Instagram account. She often posts photos and videos about her daily life, as well as photos from modeling shoots.

She has garnered more than 10,000 followers to her Instagram page. She has been signed to the Salt Model Talent Agency.

She was born and raised in South Carolina.

She is friends with fellow model Meredith Mickelson, and posted a photo with her to her Instagram on October 5, 2015.

Ashtyn Lowery Is A Member Of