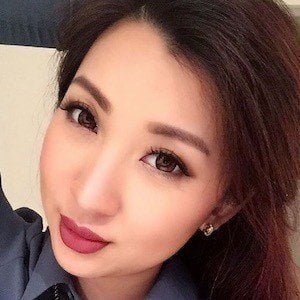 Beauty expert named Mia who publishes makeup tutorials and beauty tips using traditional Chinese medicine and cosmetics. She is a personality from NTD Television, and her channel has more than 2.4 million subscribers.

She launched her Asian Beauty Secrets channel in April of 2013, uploading a first video called "How To Get A Slim Face With Chinese Spoons."

She became a part of a hugely popular collaborative channel on YouTube called Off the Great Wall that had reached 500,000 subscribers in April of 2016.

She was born in Shanghai, China and raised as an only child.

Karim Metwaly was featured in her video "My Egyptian Friend Does My Makeup."

Asian Beauty Secrets Is A Member Of