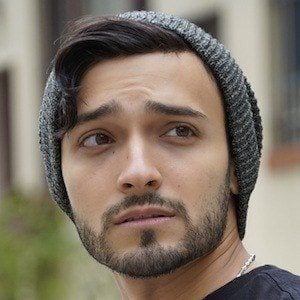 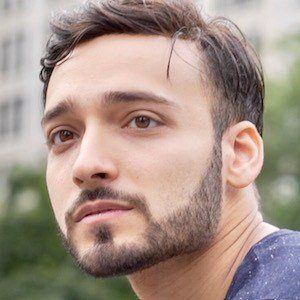 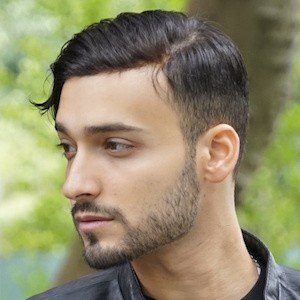 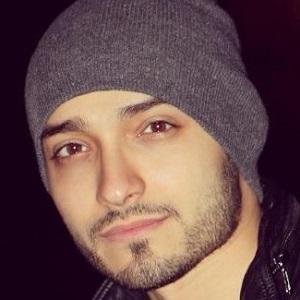 Best known for his comedic, inspirational, and motivational YouTube videos for any age that he posts to his popular channel AreWeFamousNow.

He had a hard time making friends before YouTube as people thought he was nerdy.

He aspires to be an actor and uses YouTube as a means to showcase that he can edit, do special effects, design, record, and do anything and everything else required in film and entertainment.

His parents are both Egyptian. He was born in Manhattan and raised in New York City with two younger brothers named Magid and Amier.

Two of his most popular videos are covers of the Psy songs "Gentleman" and "Gangnam Style." In October 2013, he collaborated with Sheikh Akbar on a video titled "Arab and Desi Love Stories."

Karim Jovian Is A Member Of