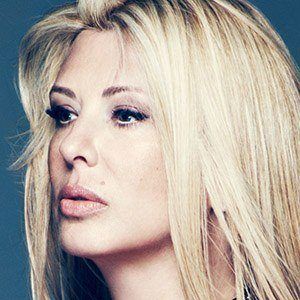 Best known as the co-founder and CEO of the fashion companies Tinker Tailor and Moda Operandi, this Icelandic entrepreneur was named a Harper's Bazaar game changer of 2012; a Drapers influential fashionista of 2006; and a Fast Company creative businessperson of 2012.

After attending the University of Iceland and earning a Fulbright Scholarship, she received master's degrees from both the Harvard Business School and the Duke University School of Law.

She began her association with the fashion world while working for an Icelandic investment company called the Baugur Group that dealt with numerous fashion and retail clients.

Her first marriage, to attorney and businessman Gunnar Thoroddsen, resulted in one son. She later married Gabriel Levy; the couple settled in New York City.

Aslaug Magnusdottir Is A Member Of