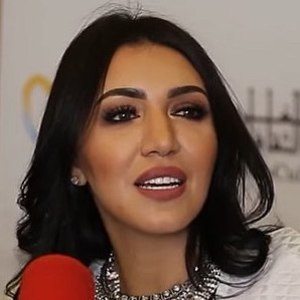 Singer who found acclaim on the Rachid Show and went on to sign with Rotana in 2008. Her music has hit over 40 million views on YouTube and she has more than 7 million followers on Instagram.

She started her singing career in the 1995 Moroccan Radio and TV festival Angham, where she won the prize for best interpretation.

She released her first album Fiery in 2002 and her second album Something Normal in 2005.

She is from Casablanca, Morocco.

Amine is another prominent singer who hails from Morocco.

Asma Lamnawar Is A Member Of