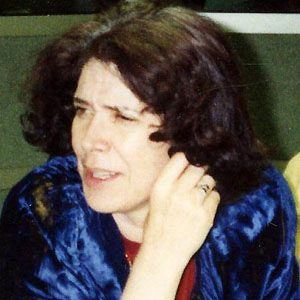 An Algerian-born feminist writer, she is known for such works as Les Enfants du Nouveau Monde and Les Impatients. She was the 1996 recipient of the Neustadt International Prize for Literature.

She attended a boarding school in Blida. She published her debut novel, La Soif (The Thirst), in 1957.

She was the first Algerian woman ever to be accepted at the Ecole Normale Superieure, a prestigious Parisian school.

She was born into a Muslim, Berber-speaking family in the Algerian Province of Ain Defla. Her father was a French teacher.

She and Nicaraguan-born poet, Claribel Alegria, were both recipients of the Neustadt International Prize for Literature.

Assia Djebar Is A Member Of