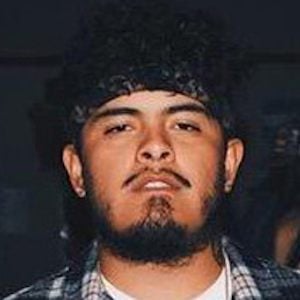 Guatemalan-American rapper known by the stage name A$ton Matthews who has released mixtapes like 2012's Versace Ragz and 2014's A$ton 3:16. His debut album Chapovelli is set for an early 2017 release under Yamborghini Records.

He was discovered by A$AP Yams after longtime friend Vince Staples played him Aston's debut mixtape. Yams would go on to manage Aston until his passing.

He is a member of the supergroup Cutthroat Boyz with Vince Staples and Joey Fatts.

He was raised in Los Angeles. His real name is Matthew Lopez.

He collaborated with rapper Action Branson on the 2014 song "TLC."

Aston Matthews Is A Member Of