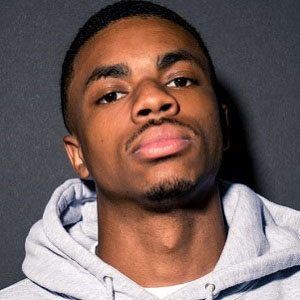 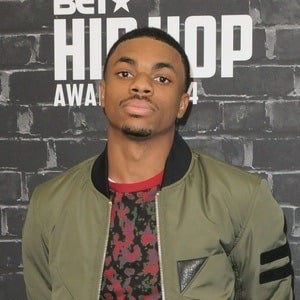 Notable for his 2015 album Summertime and for his 2014 EP Hell Can Wait, this West Coast rapper also released a number of early mixtapes, including Shyne Coldchain Vols. 1 & 2 and Stolen Youth. He has more than 1.2 million followers on Twitter.

He began his career by recording with a California hip-hop group called Odd Future.

His second mixtape, Winter In Prague, was produced by hip-hop artist Michael Uzowuru.

He was born in Compton, California the youngest of five siblings; two brothers and three sisters. His mother would later move him and his siblings to Long Beach. He grew up in poverty.

Vince Staples Is A Member Of