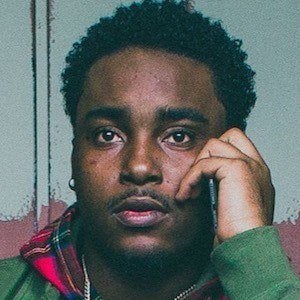 West Coast rapper known primarily for his long collaboration with popular artist Vince Staples. In 2016, he released the hit mixtape I'll Call You Tomorrow to SoundCloud, where he has earned more than 15,000 fans.

After the release of his earlier project, Chipper Jones Volume 1, in 2012, he was taken under the wing of ASAP Yams and schooled in the ins and outs of the hip hop business.

In 2015, he released the debut EP Ill Street Blues.

In March 2016, on his I'll Call You Tomorrow mixtape, he released the single "Sh%t 2 Lose" which featured rapper Lil Yachty.

Joey Fatts Is A Member Of