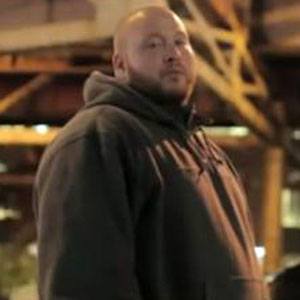 Born Arian Asllani, he is a New York-based rapper who is best known for the critically acclaimed mixtape Rare Chandeliers. He released his debut album in 2015.

He was a respected gourmet chef in New York City before becoming a rapper.

His mixtape Blue Chips was 43rd on Stereogum's Top fifty Albums of 2011.

His father immigrated from Albania.

He made a collaborative album with The Alchemist, who was in a rap duo with Scott Caan.

Action Bronson Is A Member Of