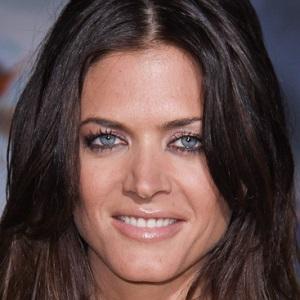 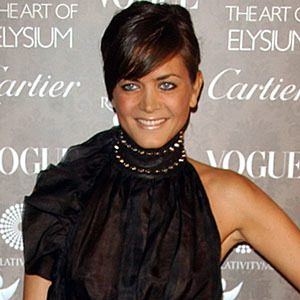 Fashion icon from Belgium who has gained worldwide fame through her talent in a variety of fields, including singing, acting, writing and modelling. She was named The Most Glamorous Woman of 2011 by Studio Brussel.

Her version of the holiday song "Baby, It's Cold Outside" set a record by selling more than 100,000 copies less than twenty-four hours after its release.

She appeared with Matthew Lillard in the 2011 comedy The Pool Boys.

Astrid Bryan Is A Member Of