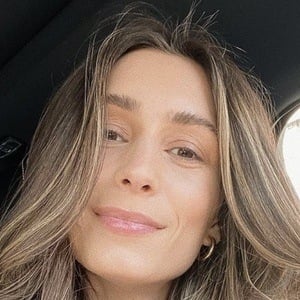 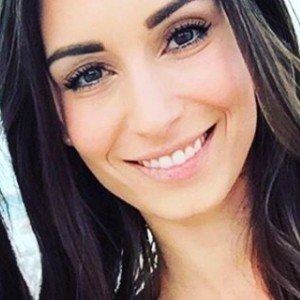 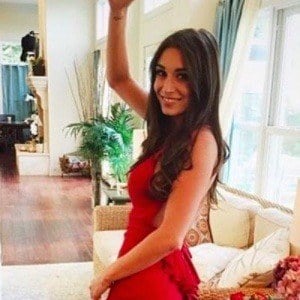 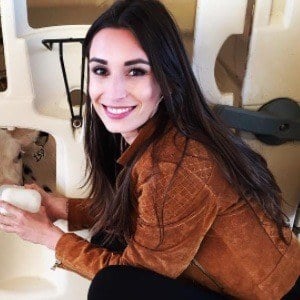 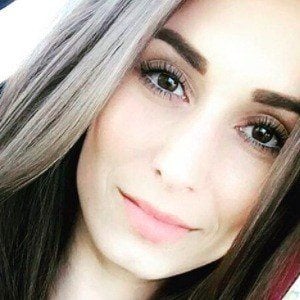 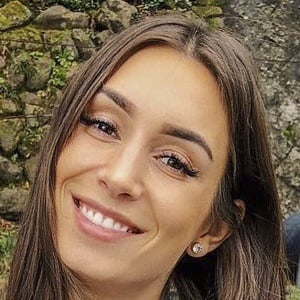 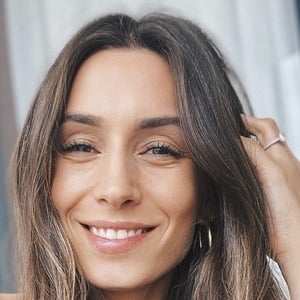 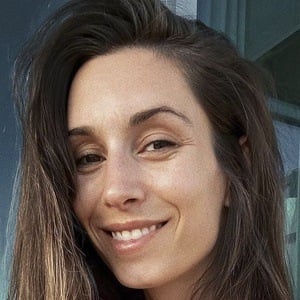 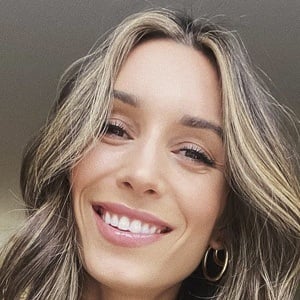 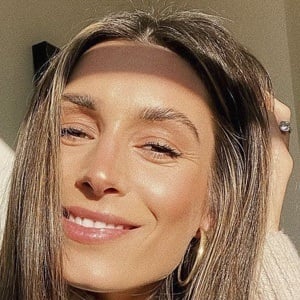 The Bachelor competitor who rose to fame competing on the 21st season of the show. She was eliminated in week four of the show.

She majored in communications and minored in women and gender studies at the University of North Carolina.

She was working as a plastic surgery office manager before joining the cast of The Bachelor.

She was born in East Germany to Marina Mogul and Anton Loch. She has a sister named Ingrid. She became engaged to Kevin Wendt, and in November 2021, they welcomed their first child together.

On the 21st season of The Bachelor, she competed for the heart of bachelor Nick Viall.

Astrid Loch Is A Member Of