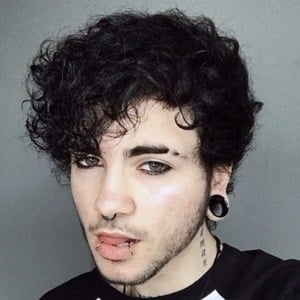 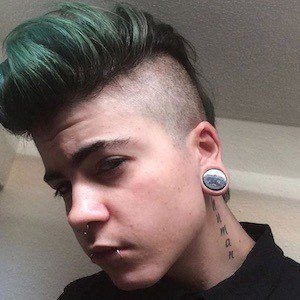 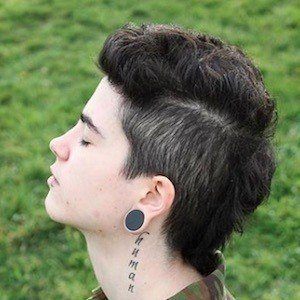 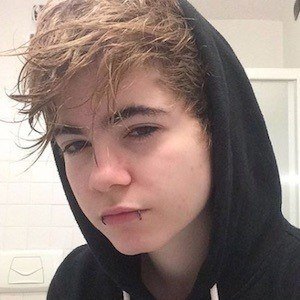 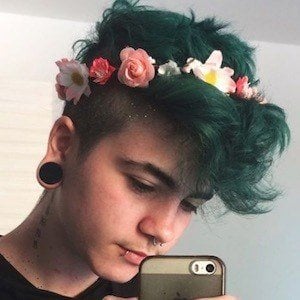 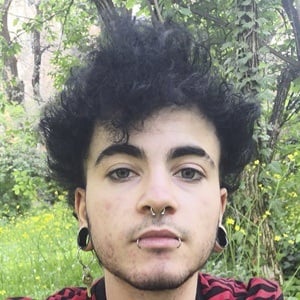 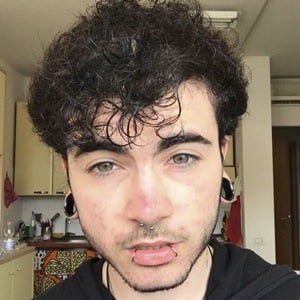 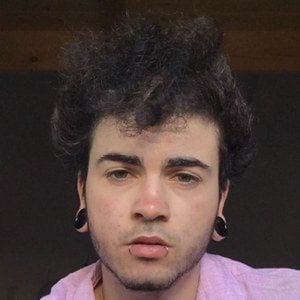 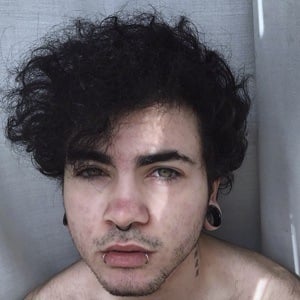 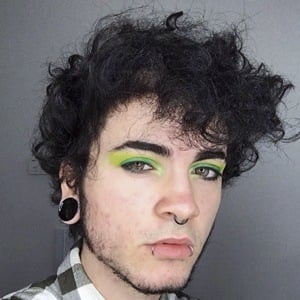 Social star best known on TikTok under the handle rj.human. He has earned over 280,000 fans on the platform through his lip sync videos and sketches.

He sketched a picture of Jenny De Nucci in April 2018.

He celebrated a four year relationship anniversary in November of 2015.

He is an avid fan of Jenna McDougall, and even made his own Snapchat handle similar to Jenna's Instagram handle of jenalive.

Astrohuman Is A Member Of