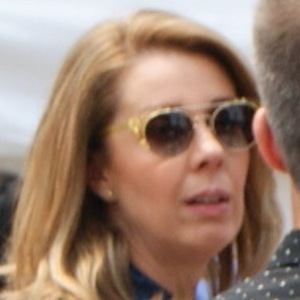 Television show host and personality who is best known for her work on the program Ventaneando. She also hosted TV Azteca's investigative journalism show The Story Behind the Myth.

She began her career in television on En Medio del Espectáculo.

Her brother Rafael Sarmiento was also a TV personality.

She interviewed singer Dani Martín in 2018.

Atala Sarmiento Is A Member Of