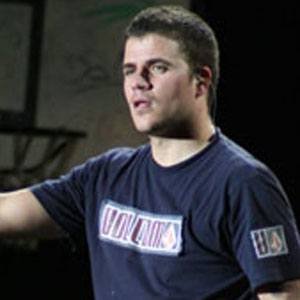 He appeared on the television program Rock Out when he was fourteen and later attended drama school.

He also appeared in several film and television roles, including the series Four Countdown.

He had an older sister named Miriam who passed away in 2008. He was in a relationship with actress Patricia Conde.

He had a small role in the Pedro Almodóvar film Broken Embraces.

Dani Martín Is A Member Of