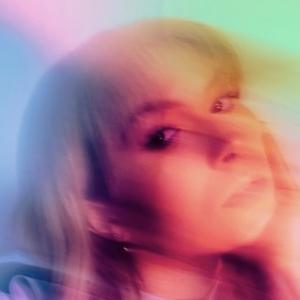 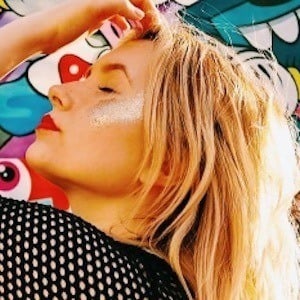 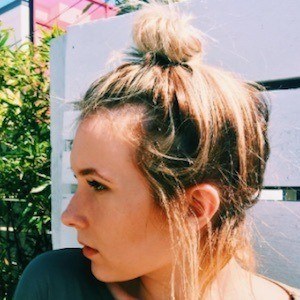 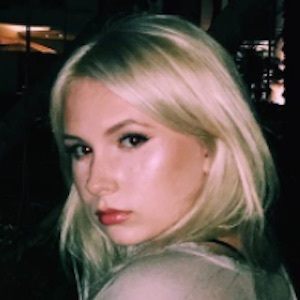 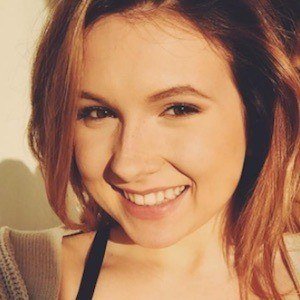 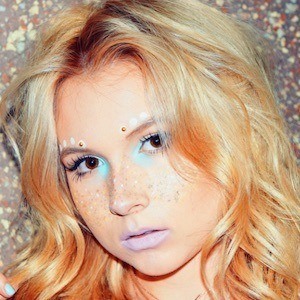 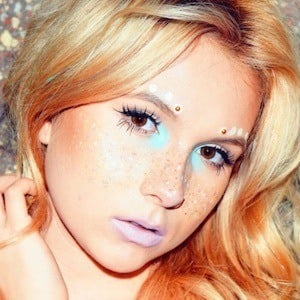 Singer best known for being featured on the MattyBRaps cover of Miley Cyrus' "Wrecking Ball." She has a personal YouTube channel called AthenaSkyeStar.

She has covered songs by artists such as Little Mix, Alicia Keys, Zara Larsson and more.

She grew up in Georgia. Her boyfriend Fabio has appeared in several of her videos.

She put out a cover of Drake's "Hold On, We're Going Home."

Athena Skye Is A Member Of