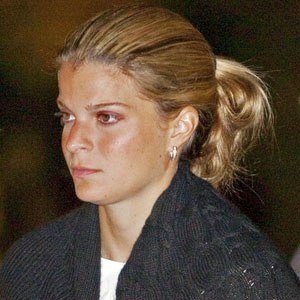 Heiress to the fortune of Aristotle Onassis, which has an estimated value of more than $3 billion. She is an equestrian and she competed at the 2013 European Show Jumping Championships as well as the 2014 World Championships.

She lost her mother at a young age.

She was supposed to take control of her grandfather's Aristotle Foundation at the age of 21, but the board would not allow it.

She is the granddaughter of Aristotle Onassis.

Athina Onassis Roussel Is A Member Of