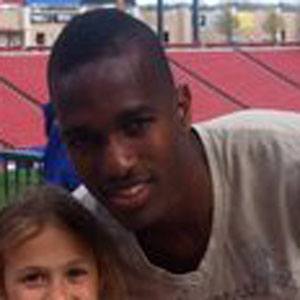 Winger who began his MLS career with Real Salt Lake in 2006, then went on to spend a season with Chivas USA, FC Dallas and the Vancouver Whitecaps before joining the San Jose Earthquakes in 2014.

He first played soccer professionally for Spain's Cádiz CF in 2003.

He joined the Saint Kitts and Nevis National Team in 2003.

He played in the 2006 FIFA World Cup Qualifying games where Landon Donovan led the US national team.

Atiba Harris Is A Member Of