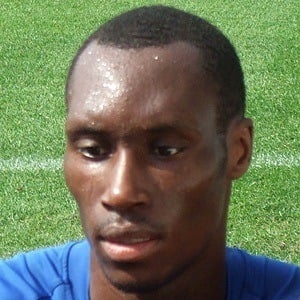 His professional career began in the 2002 summer season when he played for the York Region Shooters.

He scored six goals from a mainly defensive midfield position in his 2005 season.

His parents are of Trinidadian descent.

Franz Beckenbauer honored him with the Danish Super Liga Player of the Year for the 2010 season.

Atiba Hutchinson Is A Member Of