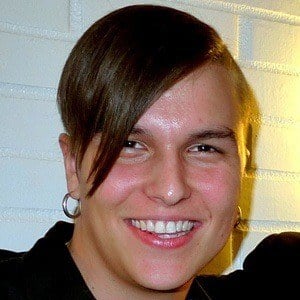 Lead singer and songwriter for the Norwegian band The Scheen. He is also recognizable for competing on the 2010 season of Norway's The X Factor.

In 2003, at the age of fourteen, he competed in the Melodi Grand Prix Junior. He performed "Hekta på brett", a song he had written himself.

In 2011, he competed on and won Skal vi danse, the Norwegian edition of Dancing with the Stars.

His parents' names are Berit and Tor Pettersen.

Atle Pettersen Is A Member Of