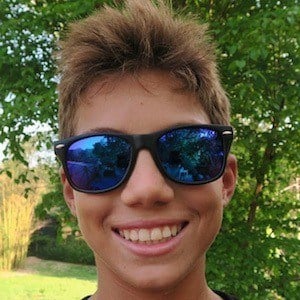 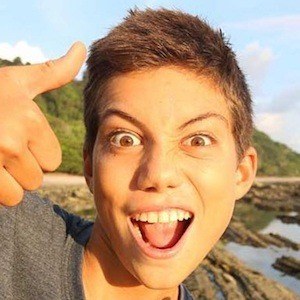 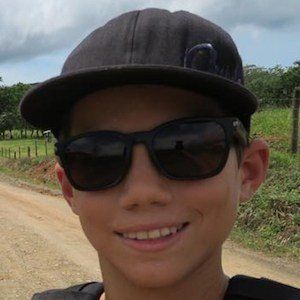 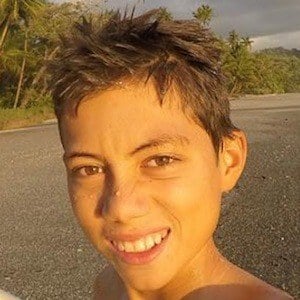 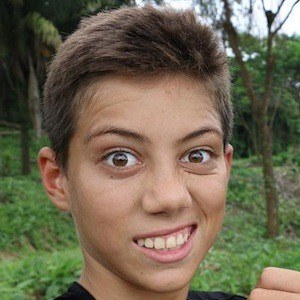 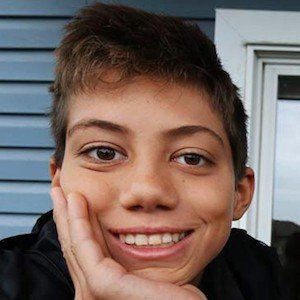 Vlogger who is widely known for his self-titled YouTube channel's content. He has gained widespread popularity there for documenting his everyday life via personal vlogs, as well as drone reviews.

He has amassed more than 140,000 subscribers to his YouTube channel. One of his most popular videos there, "Want GoPro Hero 5? 5 Things You Need To Know!," has earned more than 150,000 views. He filmed, produced, and starred in his own 45 minute special video titled "Do More Awesome Stuff Special."

He and his sister are homeschooled.

He and Rocco Piazza are both known for documenting their everyday lives in vlogs on YouTube, which have often included extreme sports.

Atua Mo'e Is A Member Of