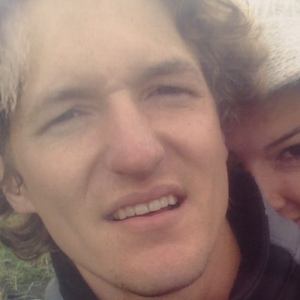 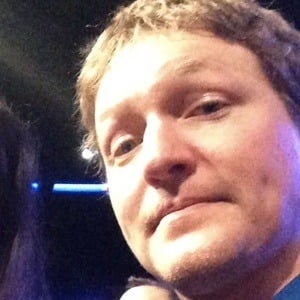 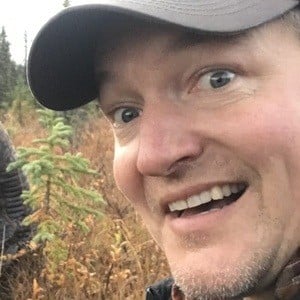 Reality TV star known for his time on Alaska: The Last Frontier, which chronicles his life as a homesteader with his family. In 2015, he was charged with transporting to a hunt in a helicopter, whereas in Alaska it is the law that one must take a plane to a hunt location.

He grew up on the homestead, but played guitar across the country while growing up before making his way back to Alaska. The show first aired at the end of 2011.

Around the same time the illegal hunting charges came down, he was injured in a 40-foot fall, breaking 25 bones and puncturing both lungs.

He was born to Atz Kilcher and Leandra Carroll. He shares a son, Etienne and a daughter, Piper, with Jane Kilcher.

His sister is singer Jewel. He also has a brother named Shane.

Atz Lee Kilcher Is A Member Of