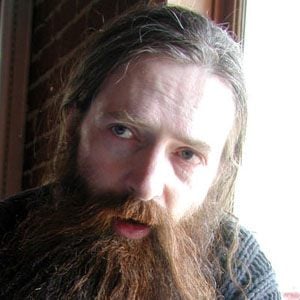 Known for heading the Strategies for Engineered Negligible Senescence (SENS) Research Foundation and for publishing a journal titled Rejuvenation Research, this prominent gerontologist penned several important works in his field, including The Mitochondrial Free Radical Theory of Aging (published in 1999) and Ending Aging (published in 2007).

He earned a computer science degree from the University of Cambridge and subsequently worked in the field of artificial intelligence.

He was raised in Cambridge, England, by a single mother, artist Cordelia de Grey. He later married Adelaide Carpenter.

He and Russian scientist Ilya Ilyich Metchnikoff both made important contributions to the field of gerontology.

Aubrey De Grey Is A Member Of