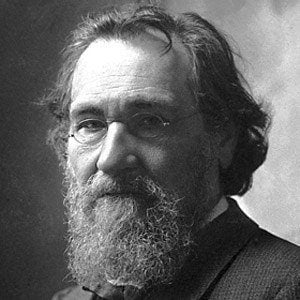 Russian biologist who pioneered research into the immune system and human aging. He won the the Nobel prize in Medicine in 1908 for his revolutionary work on phagocytosis.

He is often credited with coining the term gerontology, which describes the study of aging and longevity.

Louis Pasteur and he worked in the same field, but they had their disagreements.

Ilya Ilyich Metchnikoff Is A Member Of