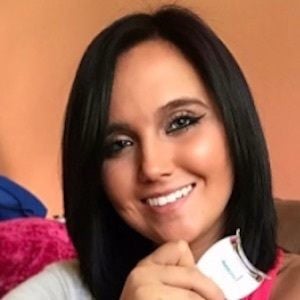 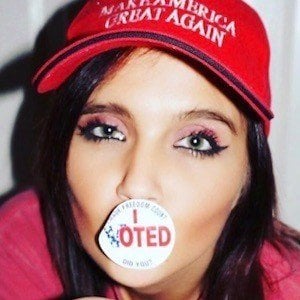 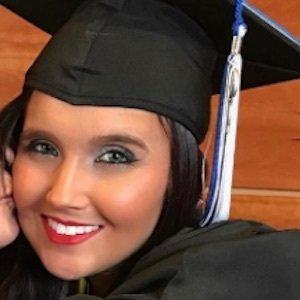 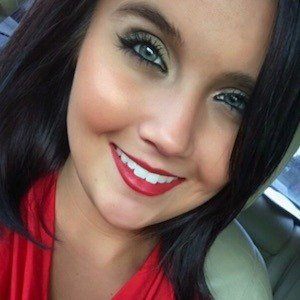 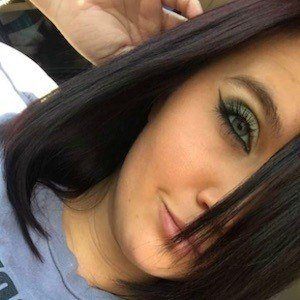 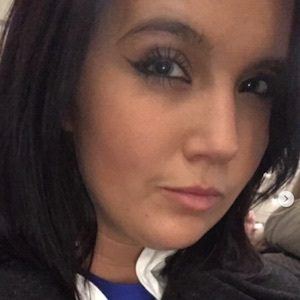 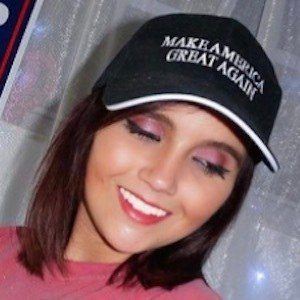 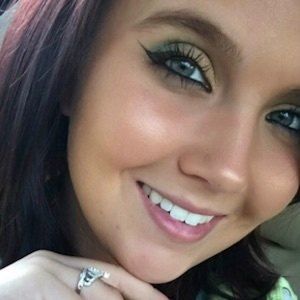 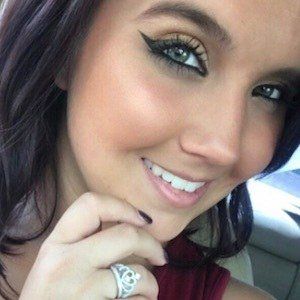 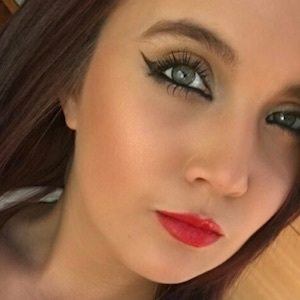 Entrepreneur, actress and model best known as the creator of Castle Entertainment and a model for Castle Magazine. She is also the voice of the puppet Rosie the Responsible Raven.

She attended Hardin Valley Academy in Knox County, Tennessee. She later earned a B.S. in Fashion Merchandise from Lynn University.

She has trained in Brazilian Jiu Jitsu. She was Miss March 2016 of the Boca Babes Calendar as well as the cover girl. She was also Miss March 2015 of VIP South Beach Magazine.

She has a brother named Greyson.

She was outspoken for her support for the campaign of President Donald Trump.

Audra LaRay Is A Member Of