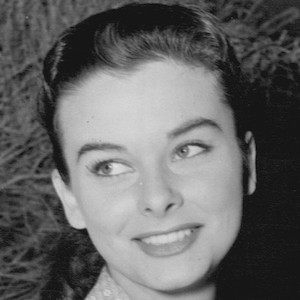 Irish-born actress who had memorable roles in the 1950s films Titanic and Separate Tables.

She studied at the Royal Academy of Dramatic Art before moving to California to pursue an acting career in 1952.

She had recurring television roles in Wagon Train, Thriller, and Police Woman.

She had her five children with her first husband, James H. Brown; she married her second husband, Rod Simenz, in 1979.

She had a supporting role with Barbara Stanwyck in the 1953 historical drama Titanic.

Audrey Dalton Is A Member Of