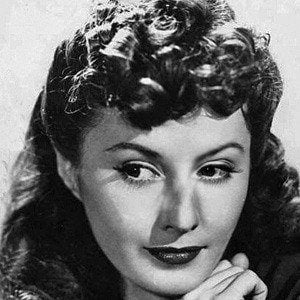 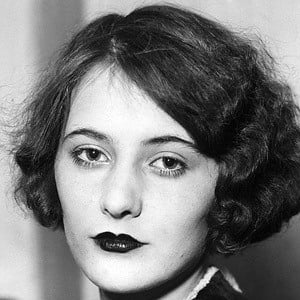 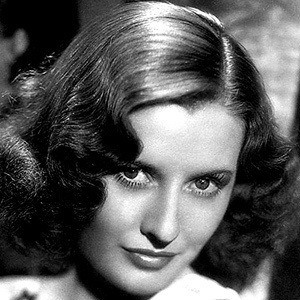 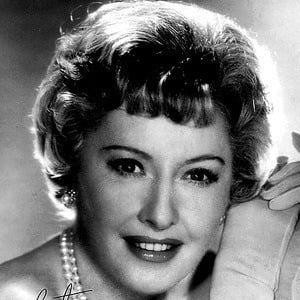 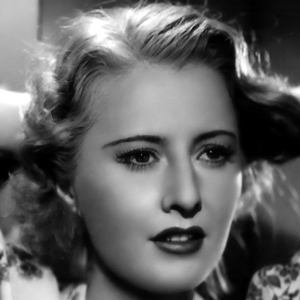 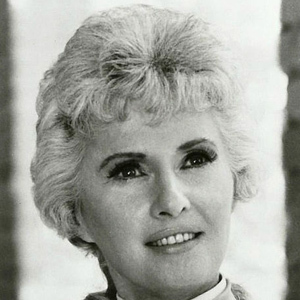 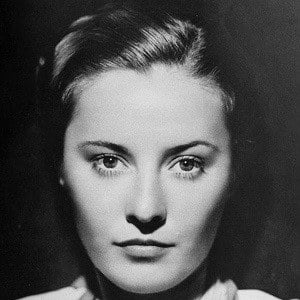 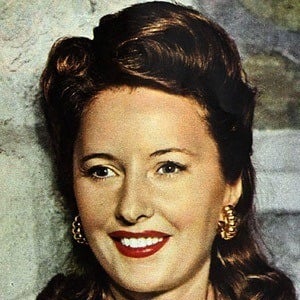 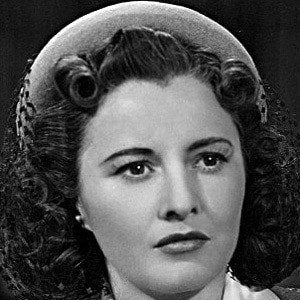 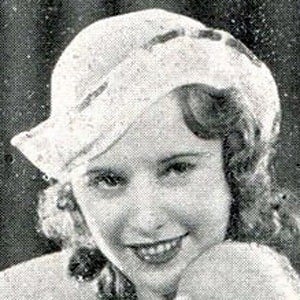 American actress who made eighty-five films in Hollywood throughout her career. She eventually turned from film to a TV career and appeared in The Big Valley and The Thorn Birds. The American Film Institute has named her the eleventh greatest classic Hollywood actress of all time.

She took a job wrapping packages at a department store in Brooklyn.

She starred in Double Indemnity and cultivated a tough-girl image.

She had four older siblings. She married and divorced twice, first to Frank Fay and then to Robert Taylor. She adopted a child in 1932 with her first husband.

She was in The Lady Eve with Henry Fonda.

Barbara Stanwyck Is A Member Of