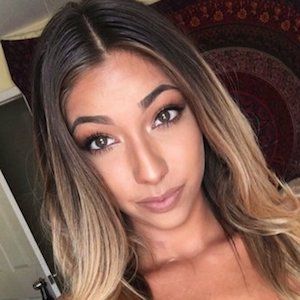 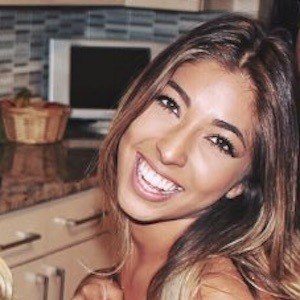 MTV reality star who gained fame competing on the sixth season of Are You the One?

She was studying at the State University of New York at Oswego when she was cast on Are You the One? She graduated from the school in 2016.

In June 2013, she posted a photo with her father, Julio, captioned "Love ma papi."

Both she and Diandra Delgado starred on the sixth season of Are You the One?

Audrey Diaz Is A Member Of