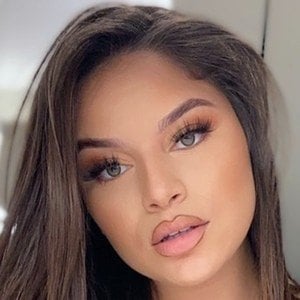 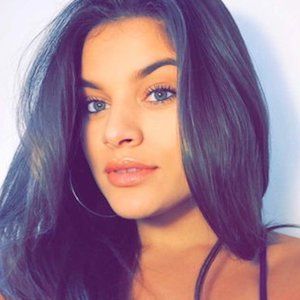 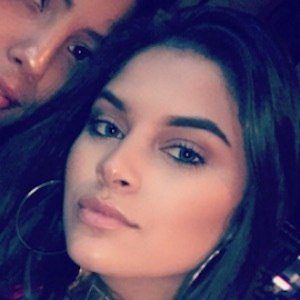 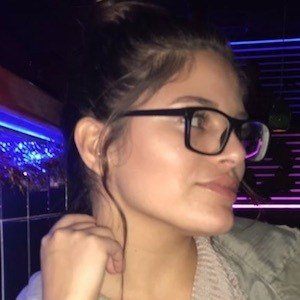 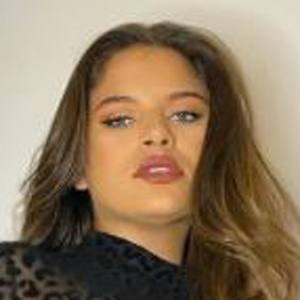 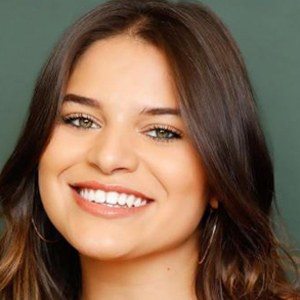 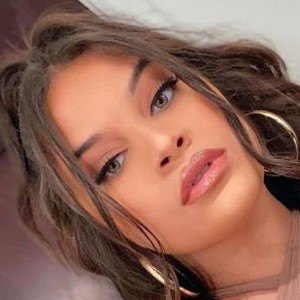 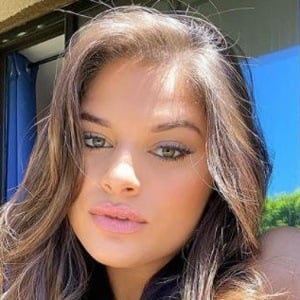 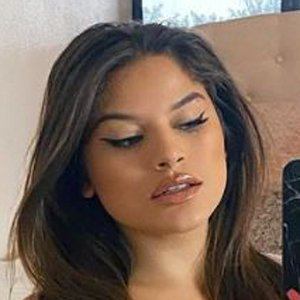 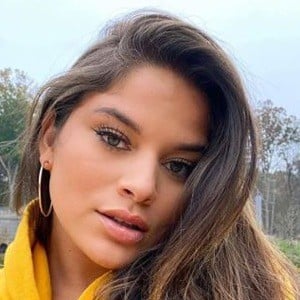 One of the many ladies who made her claim to fame competing on the sixth season of MTV's Are You the One?

Before her reality debut, she was studying broadcasting at college in the hopes of one day becoming a reporter.

In 2017, she created a self-titled YouTube channel where she began making get-to-know-me vlogs.

Born and raised in New Jersey, she is of Colombian descent. In May 2015, she posted an Instagram photo of her mother captioned "Happy birthday to my creator and bestfriend."

On Are You the One?, she starred opposite Keith Klebacher, Malcolm Drummer, and Clinton Moxam.

Diandra Delgado Is A Member Of