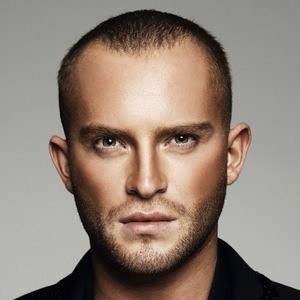 Fashion designer and founder of the luxury, ready to wear clothing line August Getty Atelier. He became one of the youngest designers to have his collection featured on a main stage during New York Fashion Week in 2014.

He launched his debut designer collection in the Spring/Summer of 2015 at the age of 20.

He started creating his own couture gowns for Barbie dolls at the age of five.

He grew up into an affluent family as the grandson of Sir Paul Getty and the son of Ariadne Getty. He has a sister named Natalia who was his muse growing up.

His family was friends with renowned designers Stella McCartney and Vivienne Westwood.

August Getty Is A Member Of