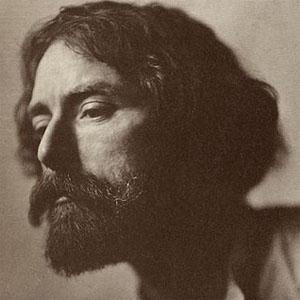 Post-Impressionist painter known for his portraits of Colonel T. E. Lawrence and William Butler Yeats. He was the subject of the BBC documentary, 'The Mountain That Had to Be Painted,' from 2011.

He briefly studied at the Tenbly School of Art and later attended the Slade School of Art at University College, London. He was the famed Henry Tonks' prize pupil at Slade.

He was fascinated by the Romani people and served as President of the Gypsy Lore Society for nearly 30 years.

His work was favorably compared to that of Paul Gauguin and Henri Matisse.

Augustus John Is A Member Of