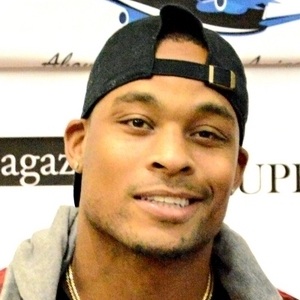 American actor whose first starring role came in the 2015 sports drama Carter High. He has also been featured on television shows like Escape Club and in films like Blaxican Brothers.

He grew up in Houston, Texas and earned a degree in Broadcast Journalism from TCU.

He was a running back at TCU and aspired to play in the NFL before injuries cut his dreams short.

He has sisters named Shannon and Tiffany.

He appeared alongside Vivica A. Fox in Carter High.

Aundre Dean Is A Member Of