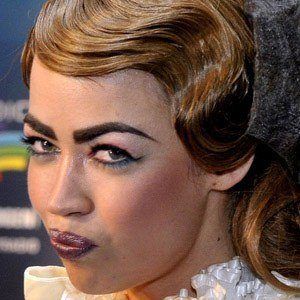 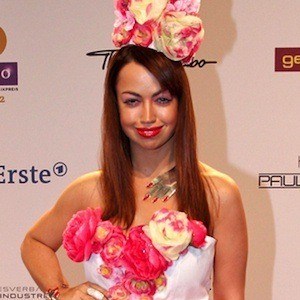 She left high school to move to Australia as a teenager.

She has scored consecutive top ten albums with Columbine in 2008 and Before the Dinosaurs 2011.

She was raised as an only child. She became engaged to entrepreneur Janus Friis, but they split in 2015.

She co-wrote and co-produced her song "Friends" with David Jost and Rock Mafia.

Aura Dione Is A Member Of