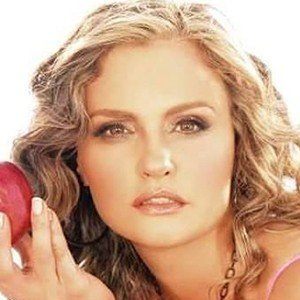 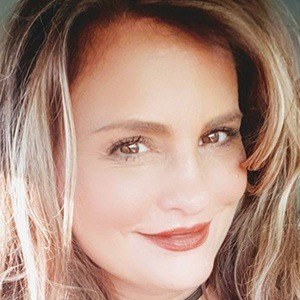 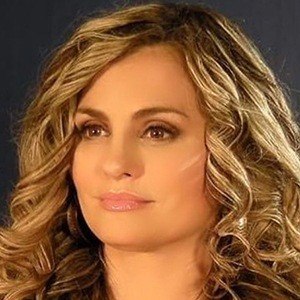 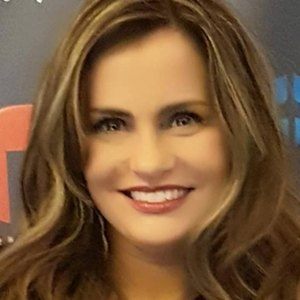 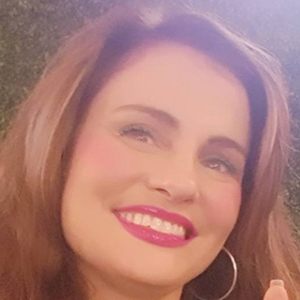 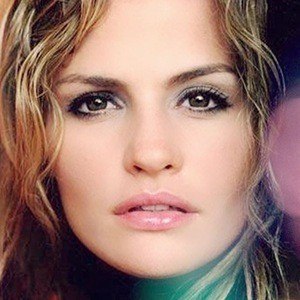 TV actress who appeared as Isabel Barragán de Montejo in The Prodigal Daughter on TV in 2017. She has more than 1.1 million followers on her crissgeithner Instagram account.

She studied painting and international public relations in her teenage years.

Her first on-screen role was as María Conchita in The Rose of the Winds in 1989.

She married Marcelo Dos Santos from 1998 to 2000. They have a son named Demian Dos Santos.

She and Natasha Esca are both TV actresses and painters.

Aura Cristina Geithner Is A Member Of