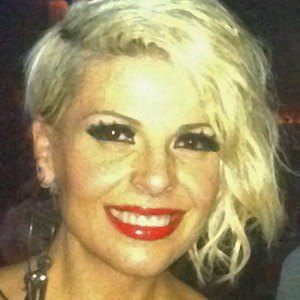 Albanian singer who became well-known for representing her country in the 2011 Eurovision song contest.

She began singing when she was just four and a half years old, and went on to compete in many singing contests.

She has won several awards for her festival songs, as well as a musical award from Top Albania Radio.

She is from Llakatund, Vlore, Albania.

Like Kejsi Tola, she competed in the Eurovision Song Contest.

Aurela Gace Is A Member Of