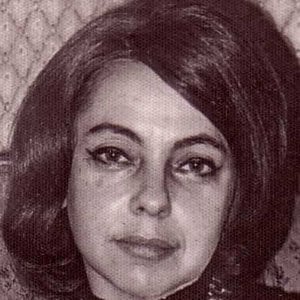 She moved from Spain to San Juan at the age of eighteen and studied under Juan Ramon Jimenez at the University of Puerto Rico.

She came from a family of intellectuals. Her uncle won the 1959 Nobel Prize in medicine for his work on RNA; her great uncle was prominent in Spanish politics; and her father and grandfather wrote poems.

She married Jorge Enjuto Bernal in 1950. The couple lived in Puerto Rico, France, and the United States before divorcing in 1967.

She wrote during the era of Francisco Franco's dictatorship in Spain.

Aurora De Albornoz Is A Member Of