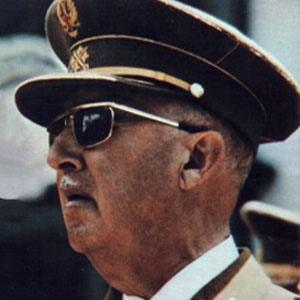 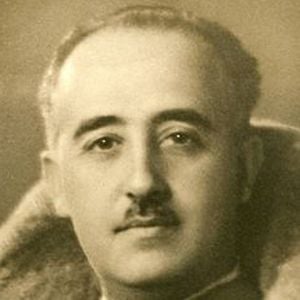 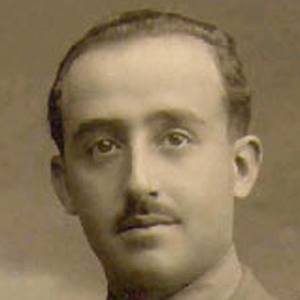 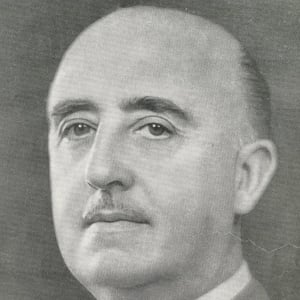 Spanish military general who served as the dictator of his country from 1939 to 1975. He was often referred to as El Generalisimo and was known for his violent and inhumane enforcement of his regime.

He held a right-wing nationalist position during the Spanish Civil War.

He married Maria del Carmen Polo y Martinez-Valdes in October 1923. He had one daughter, Carmen Franco.

Richard Nixon called Franco a loyal friend and ally of the U.S.

Francisco Franco Is A Member Of